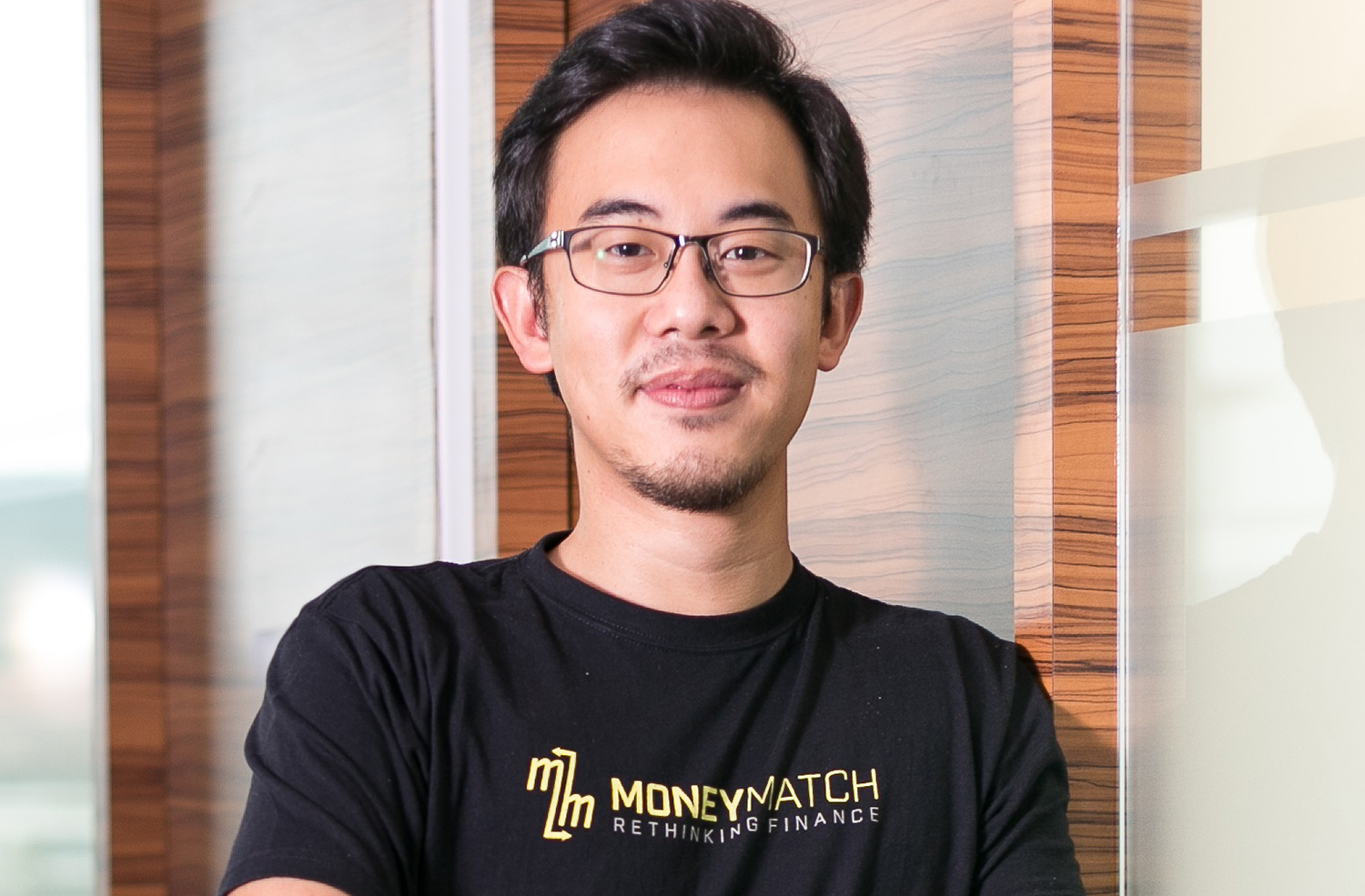 Yap: Over the past few months, the Transfer portal has been open to select users who have conducted transactions worth a few million ringgit to over a dozen countries

The Transfer portal allows users to conduct their entire transactions online via the MoneyMatch mobile app and the web platform.

It also features a one-time online customer verification also known as an “eKYC” or electronic know your customer feature.

Yap, a former banker who built his career in banking services related to financial markets, added that Transfer is aimed at revolutionizing how consumers and corporate customers perform cross border payments.

Yap said: “Our primary markets are the small and micro SMEs who tend to be under-served by traditional financial institutions and parents who send their children overseas for education.”

Yap added that the savings Transfer can bring to these groups will be significant.

“Larger corporations tend to be in the best position to negotiate for better rates from their banks. Smaller customers rarely have that privilege and that’s where MoneyMatch comes in.”

According to MoneyMatch it will soon be launching another product called Exchange which will allow users to conduct peer to peer currency exchanges.

It aims to revolutionize currency exchange by three key ways. One by facilitating users to match their currency exchange needs on a legitimate digital portal; secondly it allows users to exchange their currencies at the ‘mid-rate’ which is the rate at the centre of the exchange spread seen at banks and money changers; and thirdly is the ability to exchange currencies at various pre-determined locations, Money Match said.

“The whole point of FinTech is to weed out inefficiencies for the benefit of consumers.

“We are using available technology to enable users to exchange their currencies minus unnecessary costs. More importantly, we are doing this under the approval of the central bank,” said Naysan Munusamy, co-founder of MoneyMatch.

He added: “Exchange is potentially the first regulated peer to peer currency exchange model in the world. We have been quiet about it as we work out the nitty gritty details to ensure a high level of safety and security to users.

“We feel it will be a game changer in the industry.”

Money Match will charge a transparent flat fee for transactions.