Singapore-based PouchNATION, which helps organizers manage huge events, has raised a seven-digit sum in US dollars to move towards being a data-driven solution. The undisclosed round came from a group of private Singaporean investors and Malaysia’s early-stage venture fund, Cradle Seed Ventures. 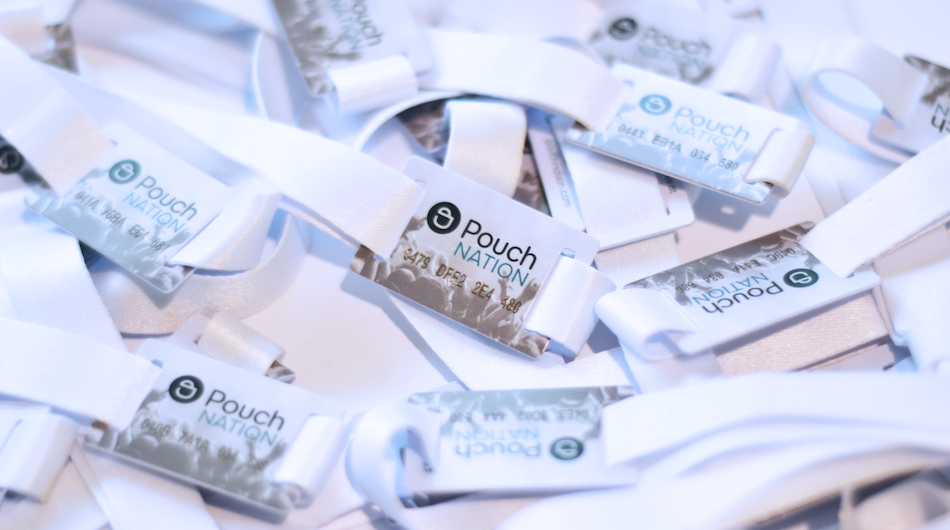 PouchNATION is an event management system that uses NFC (near field communication) wristbands, which have become popular during concerts, sports fests, exhibitions, and fairs. The bands replace paper tickets as passes and are used to pay for goods inside the venue, allowing people to go cashless. Guests can load credit to the NFC bands through credit cards or bank deposits. If they need to top up on site, there are reloading booths that accept cash and credit card payments.

Organizers may also use the bands for crowd control by disallowing entry in restricted areas. PouchNATION packs in an offline mode so events don’t get disrupted in case the wifi network crashes. 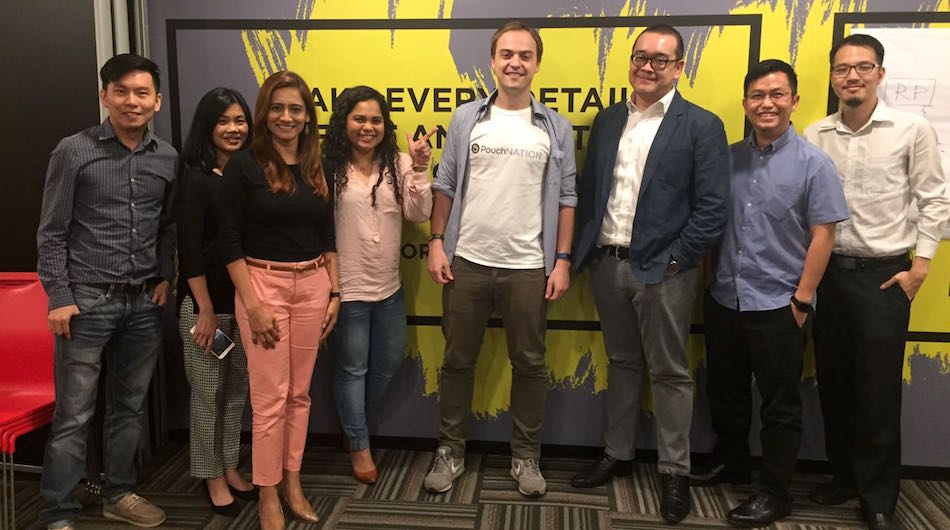 CEO Ilya Kravtsov says they will use the money they raised to build out their analytics capabilities.

Because it works offline, PouchNATION can collect data on user behavior with higher levels of precision than GPS and other tracking tools that depend on an internet connection.

“The data that is collected revolves around spending behavior, personal preferences, crowd moving patterns, heat maps, and interaction with newly launched products with a very specific focus on certain target communities such as millennials and the wellness community,” Ilya explains to Tech in Asia.

He believes that this information is highly valuable not only for event organizers but also for big brands that consider offline activations vital in an era when online user acquisition costs have gone through the roof.

“Analytics is becoming a crucial element of PouchNATION’s business model,” he adds.

Last year, the startup helped manage 50 events across Southeast Asia, including one of the region’s largest sports gatherings – the Tafisa Games. Those events saw 1 million transactions recorded and approximately 30 million data points collected. PouchNATION handled over US$6 million in transactions for half of those events.

Also backed by Captii Ventures, PouchNATION was a finalist at the Tech in Asia 2016 Arena pitch battle.